See It With New Eyes!

The most exciting musical theater masterpiece of the 20th century. The most visionary theatrical talents of the 21st century. Is there any wonder the New York Post calls the new West Side Story “the most eagerly-awaited production of the new season.”?

When four theatrical giants — Jerome Robbins, Leonard Bernstein, Arthur Laurents and Stephen Sondheim — created West Side Story, it was immediately hailed as an "indisputable, boundary-busting masterpiece” by The New York Times and New York Magazine exclaimed that the show “explodes every imaginable idea of what a musical can be."

Now, three of the most daring theater-makers of our time — director Ivo van Hove (A View From the Bridge and The Crucible), choreographer Anne Teresa de Keersmaeker, and designer and frequent Van Hove collaborator Jan Versweyveld — offer a radical, thrilling new interpretation of this iconic work, with extraordinary dancing, breathtaking vision, and a brilliantly gifted cast, all making their Broadway debuts. Don’t miss this opportunity to see a landmark in musical theater history as if for the very first time.

Before the curtain goes up, enjoy a four-course, family-style lunch at Carmine's. 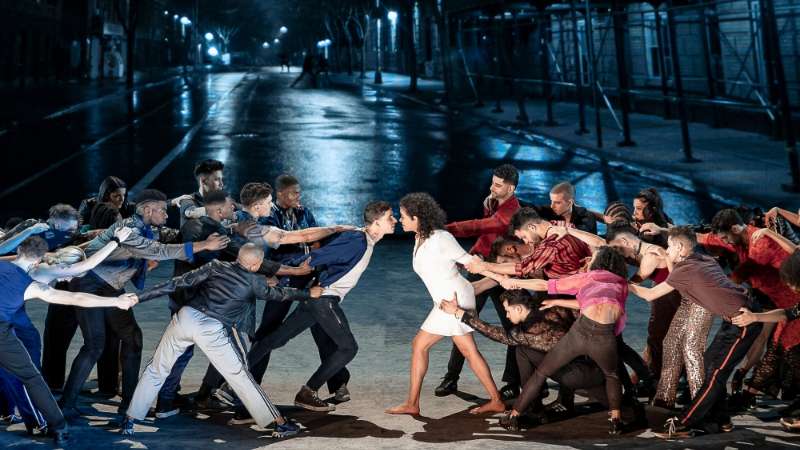