Experience two of the Big Apple’s most iconic landmarks: The United Nations and Gracie Mansion. See both sites with new eyes, since they have been closed to group tours due to massive renovations and administration changes.

Start at Gracie Mansion, the official residence of the Mayor of New York City, where the DeBlasio family currently lives. See why the mansion is called “The People’s House.”

During lunch at the UN’s Delegate’s Dining Room, dine alongside ambassadors, delegates and international dignitaries! Travel the globe during a guided tour of The United Nations, which recently completed a $2 billion restoration. Visit the General Assembly Hall, Security Council Chamber and more! 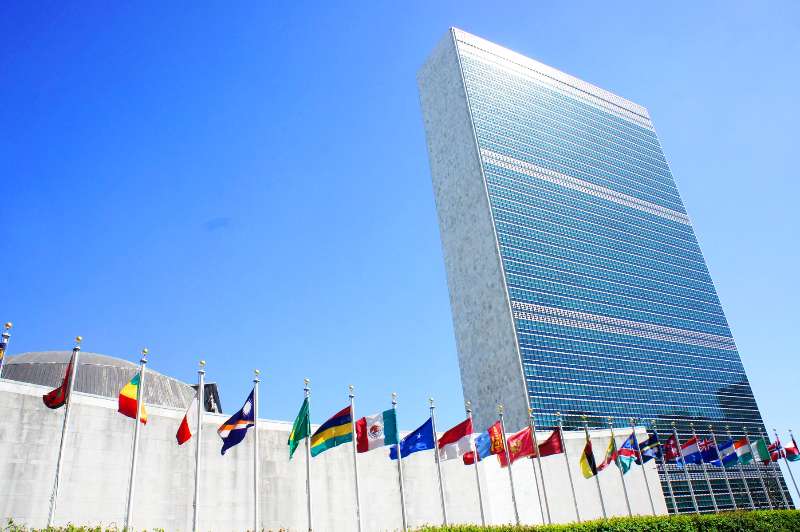