The Edge at Hudson Yards is now the Western Hemisphere's highest outdoor observation deck. Just opened this year, its one-of-a-kind design is suspended in mid-air, giving the feeling of floating in the sky with 360-degree views. Look 100 stories down through a thrilling glass floor, lean out over the city on angled glass walls and experience views of New York City like never before!

Hudson Yards has become the cultural center of Manhattan’s New West Side. In addition to The Edge, join us for a private tour to see the area’s other new marvels including:

Begin the day with a three-course lunch at Bottino and followed by several new perspectives of the city! 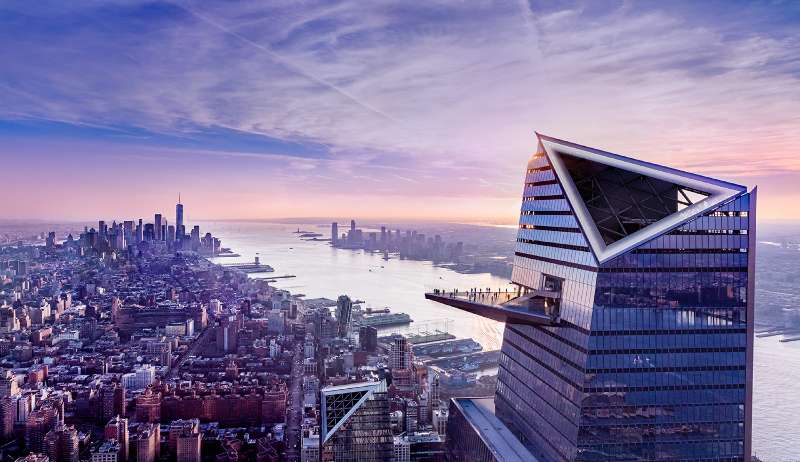